Light and Love Fun Day for the Elderly 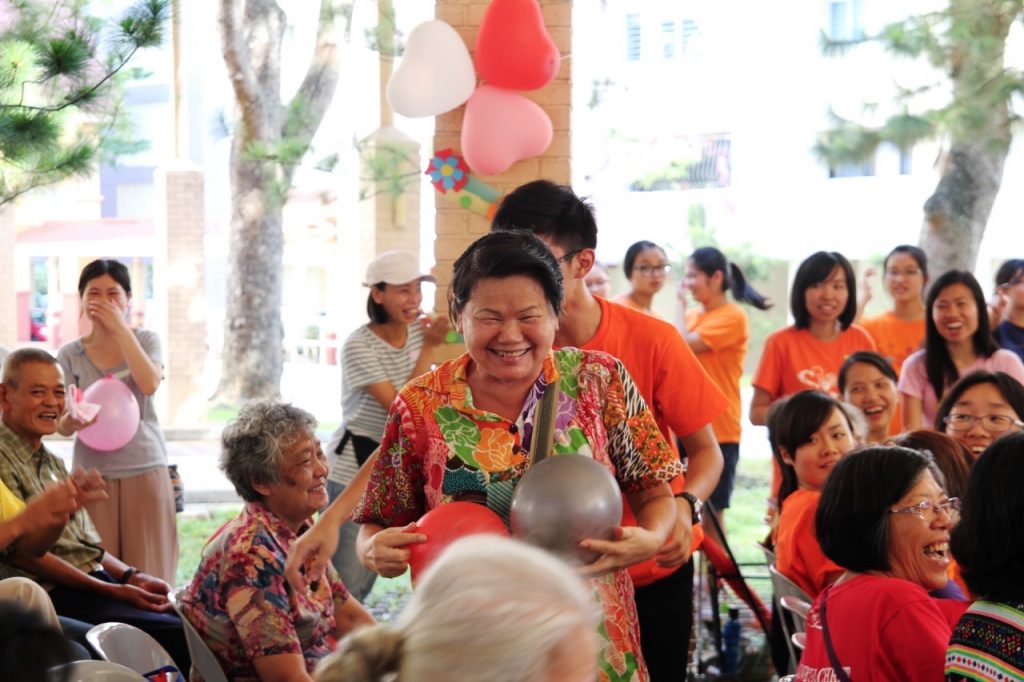 On the 8 June 2014, Light and Love Charity and Yuhua Zone 5 Residents’ Committee co-organised a Light and Love Fun Day for the elderly at Yuhua neighbourhood. It was a special occasion as we had many overseas volunteers from Canada, Hong Kong and Malaysia supporting us for this event. Throughout the event, the theme […] 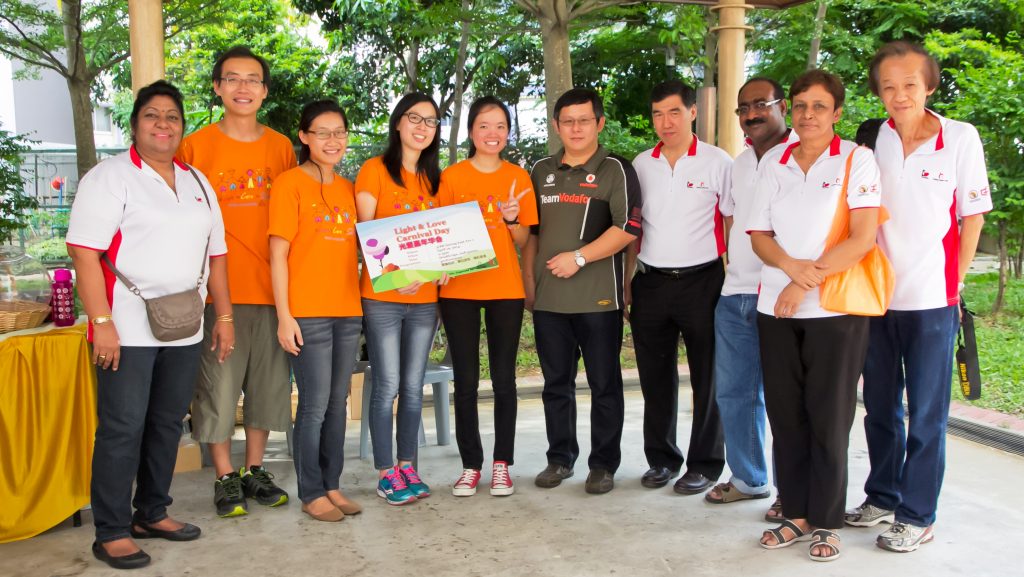 Over 100 elderly friends and volunteers took part in the Light and Love Carnival Day held on Saturday, April 19 2014 at the Pavilion Hall besides Blk 318A. The carnival was co-organized by Light and Love Charity and Yuhua Zone 5 Residents’ Committee (RC). The objective of the event was to foster interaction between our […] 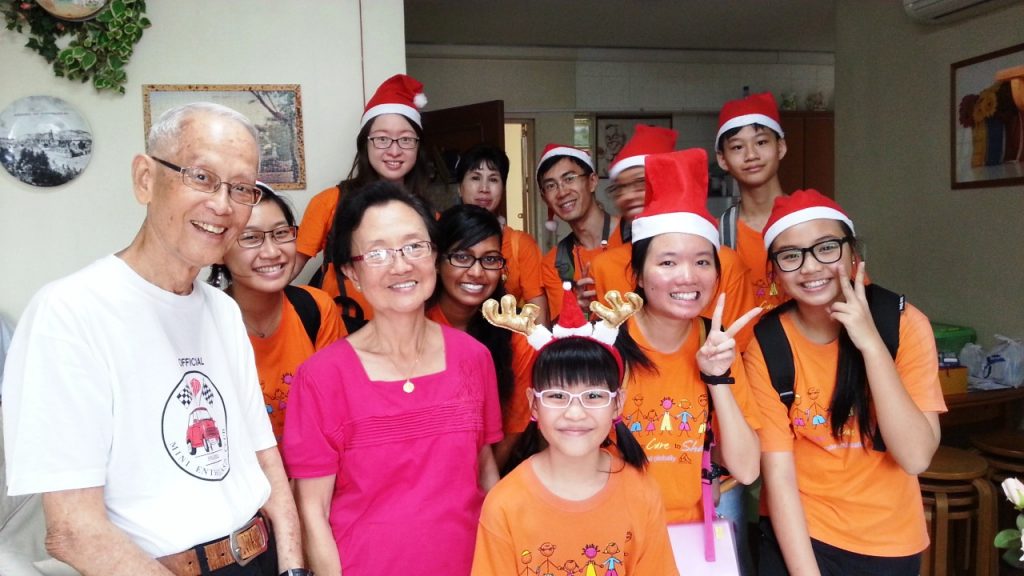 On Christmas Eve, 24th December 2013, we went caroling at Jurong East Avenue 1 Block 318A for 31 households, many of which are stay-alone elderly. We brought along musical instruments such as the guitar, flute, ukulele and shakers to bring out the joyous atmosphere. Many of the elderly enjoyed the caroling session a lot, with […]

Christmas is a joyous occasion when we spread love to the people around us. On 14th December 2013, Light and Love Charity organised an early Christmas celebration for the home-alone elderly residing in Blk 318A. On that day, many of the elderly came earlier than the specified time and the 120 seats were quickly filled. […]